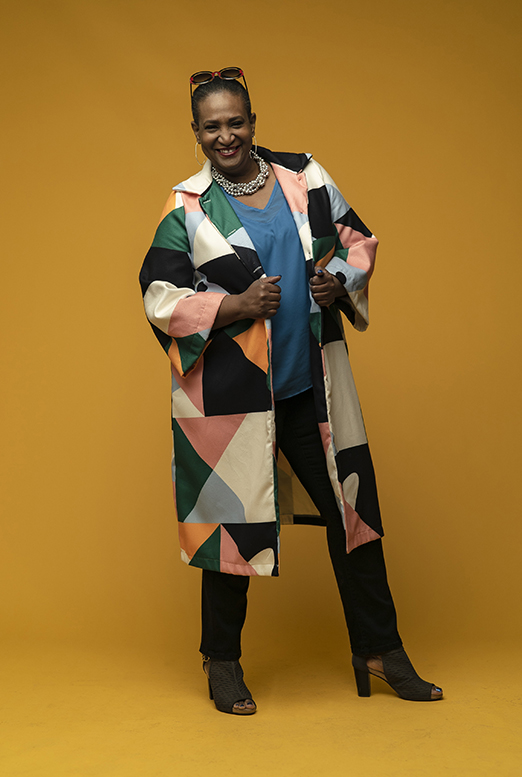 Sophie Gibson is the founder and CEO of VIVO. With an extensive background in marketing and technology, Sophie envisioned the future and wasted no time merging the two worlds in the creation of the agency. With her ability to attract and inspire like-minded professionals, she grew a team of versatile, resourceful, high achievers, which has allowed Sophie to work with the world’s most respected brands. Delta Air Lines, Hartsfield-Jackson Atlanta International Airport, NFL, and the NAACP. 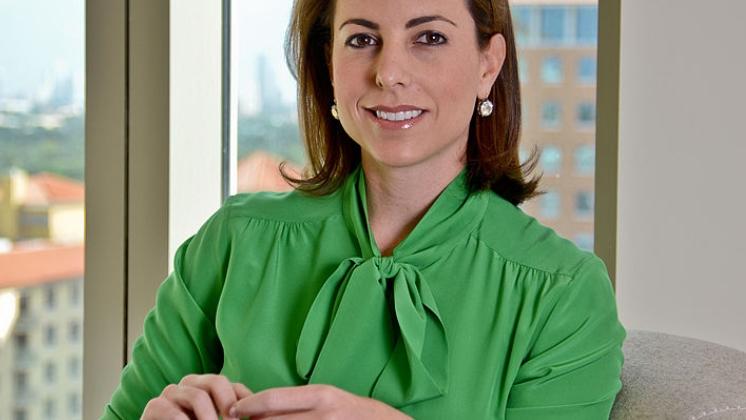 Adriana Cisneros is the owner of a third-generation family-owned business that is known for media and real estate. She also splits her time between different board seats. She is an executive committee member of the Board of the International Academy of Television Arts & Sciences and a board member of Parrot Analytics. The Association of Latino Professionals for America has created a list of the most powerful latin women in America where she is ranked 9th. 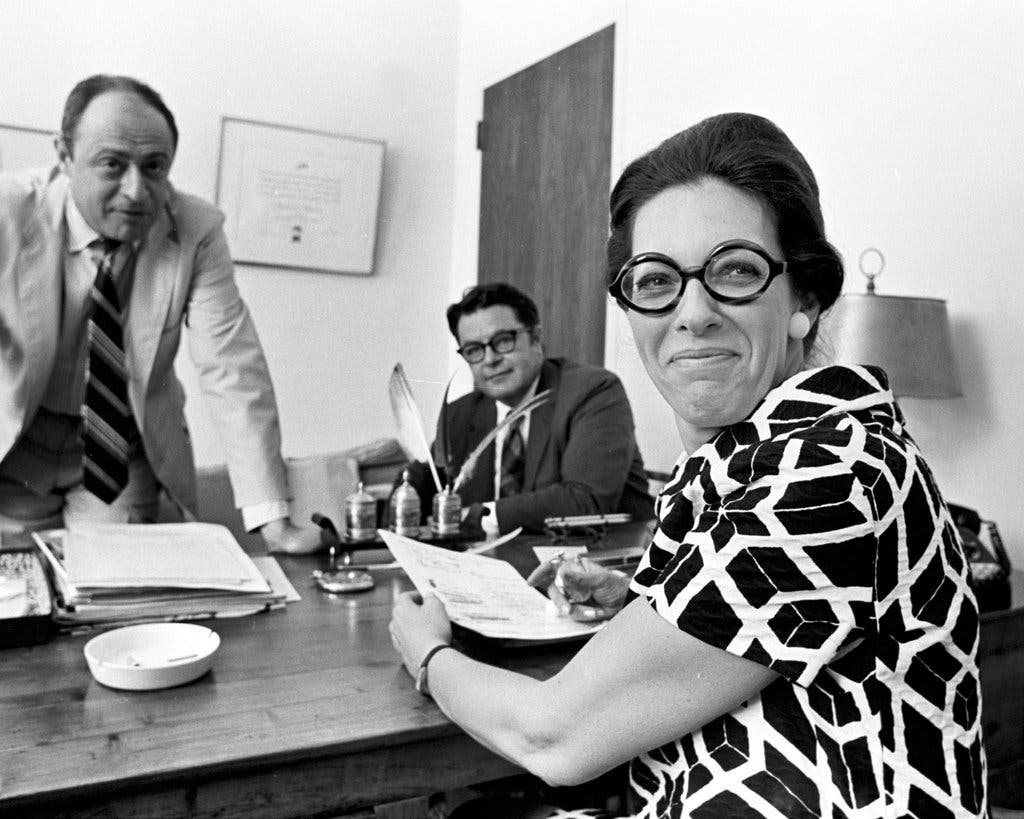 Phyllis Kenner Robinson is known for creating the most iconic campaigns during the golden age of advertising. Even though she received a bachelor’s of Sociology from Barnard College, she always saw herself as a writer. She joined Grey Advertising, where she would meet William Bernbach. William Bernbach founded Doyle Dane Bernbach, where Phyllis Robinson became the Chief Copywriter. During her time at the firm, she oversaw avant-garde campaigns such as “You don’t have to be Jewish to love Levy’s Real Jewish Rye” campaign for Henry S Levy and Sons but she is best known for overseeing The Volkswagen Beetle campaign, “Think Small.” 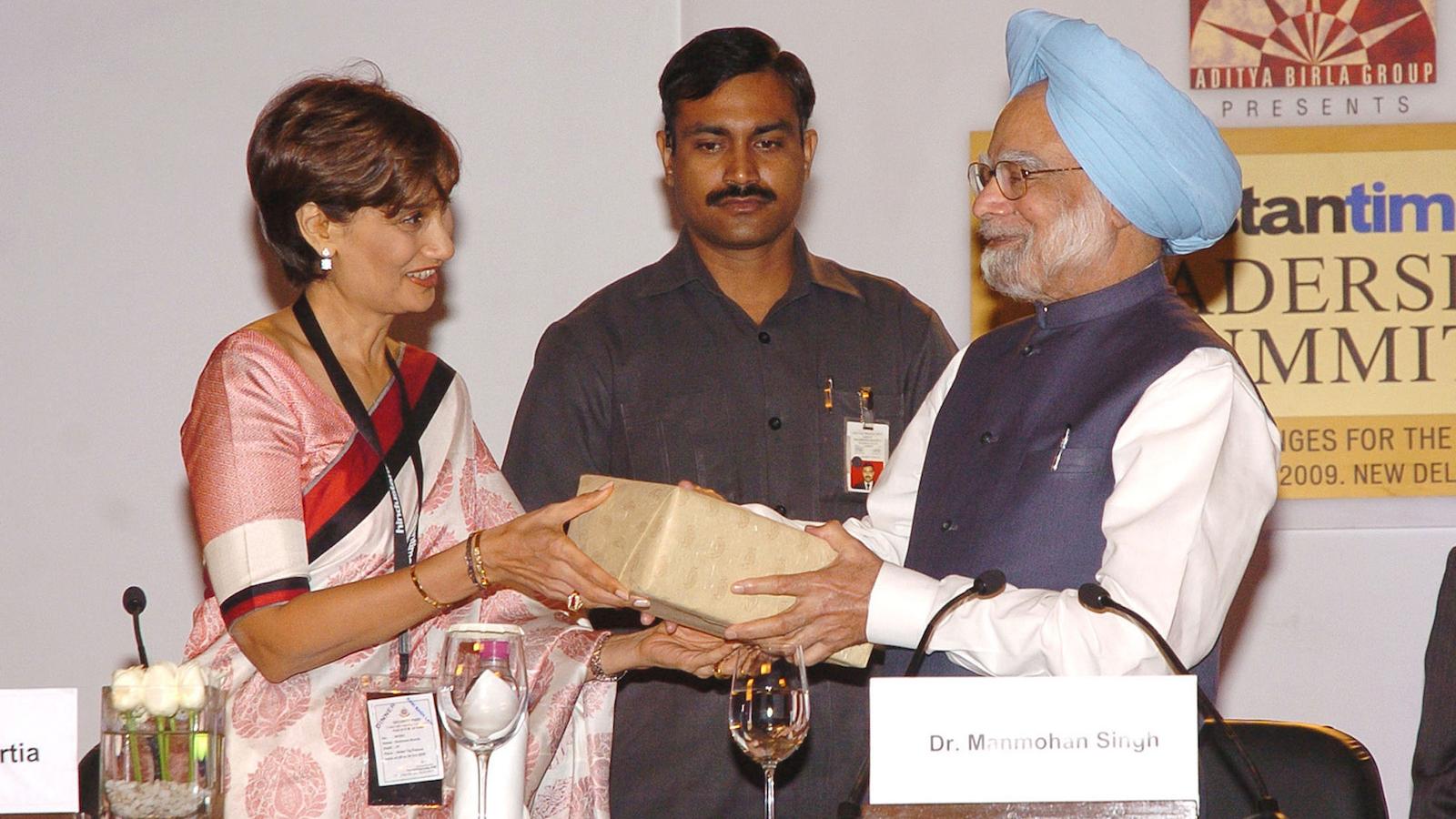 Shobhana Bhartia is an heir to a media empire which she inherited from her father. Shobhana Bhartia holds the position of Editorial Director of the Hindustan Times Group and also the Pro-Chancellor of Bira Institute of Technology and Science, which her grandfather founded. She has served as a nominated member of Rajya Sabha in the upper chamber of the Indian Parliament from 2006 to 2012. In Forbes, Shobhana Bhartia is listed in the 88th position as the most powerful woman in the world.